In the tradition of Stephen King's 'Salem's Lot, Cirque Du Freak is the frightening saga of a young boy whose visit to a mysterious freak show leads him on a journey into a dark world of vampires. Filled with grotesque creatures, murderous vampires, and a petrifying ending, Cirque Du Freak will chill, thrill, and leave readers begging for more.

I just want to say that yes, this is an old book. It really bothers me when someone won't give an old book a try. JUST BECAUSE IT'S OLD DOESN'T MEAN IT CAN'T BE GOOD! Anyway, rant over and here comes the review.

This book was a favorite of mine as a young girl and now as an adult I still love it. It's so fast paced and a very easy read  If left alone I could easily finish in only a couple of hours. It has some gore  but to me it's not scary. Even when I was younger, nothing made me jump out of my skin. 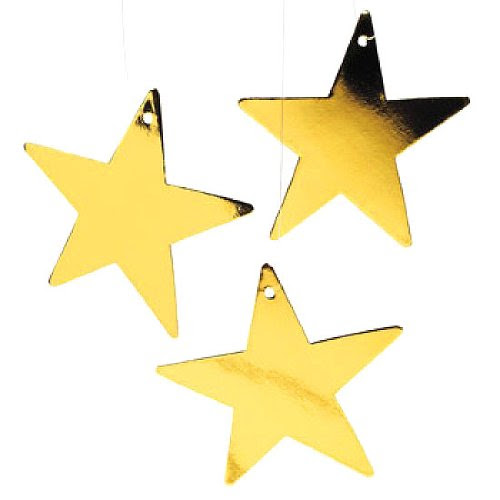 It has a very simple, easy to understand plot, but it is a children's book. Nevertheless, it's still fun and interesting to see it play out. Darren and his best friend, Steve, get tickets to a freak show. Once they arrive, Darren finds himself enthralled by the spider. He later steals her and she bites his best friend Steve. In order to save his life, Darren must become a half-vampire! He'll have to leave his whole family and travel the world at Mr Crepsley's beck and call.

I do love Darren. He's such a good kid. Giving up everything for his friend's life. Knowing he'll have to leave his family. He's an amazing friend to have.
Crepsley is also an amazing character, there's something behind the surface of this vampire that drawls you in and makes you want to know more.

“A world of "if"s, but it would make no difference. If I could go back in time... but I couldn't. The past was behind me. The best thing now would be to stop looking over my shoulder. It was time to forget the past and look to the present and future.” — Darren