June 18, 2015
So, I went to Half Price Books a few days ago and I got a ton of really awesome stuff and just had to share, I got the selection series (first three only, I will never pay for The Heir), I got Misguided Angel from the Blue Blood series, Eclipse, and the really really cool stuff. 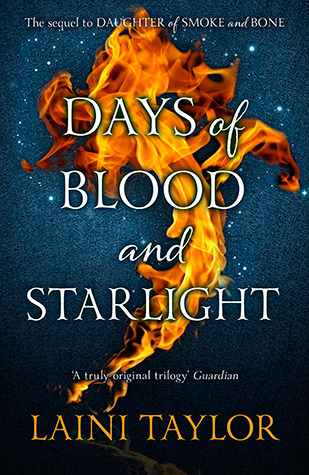 It's the UK version, to me the cover isn't as cool as the US cover but I like having stuff from other countries. 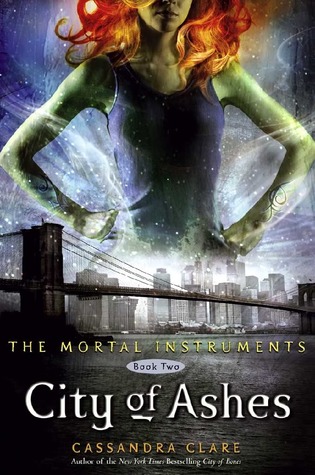 I also got the UK version of City of Ashes. So it's really cool. I like it because the giant quote from Meyer isn't on there. I just think it's awesome.
Do you guys have editions from other counties other than your own?