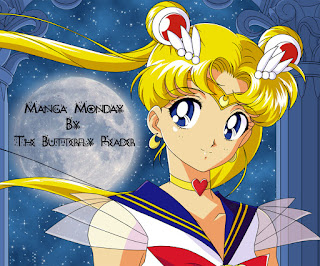 Manga Monday! It's been a while since I've done one of these. I have been reading more manga again and I felt the need to bring it back, maybe I should really start doing it weekly and make it a true meme. What do you guys think? 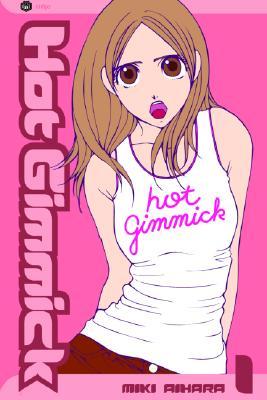 When high school girl Hatsumi has to go buy a pregnancy test because her popular sister Akane is "late," who does she run into but her creepy bully neighbor Ryoki! And now he's blackmailing her to become his slave! How will mild-mannered Hatsumi get out of this mess? Will Hatsumi's childhood crush (and male model) Azusa be able to save her from Riyoki's clutches?
Manga Breakdown
This series is going to be very strange and the main character makes me want to pull my hair out. She's so stupid. I hate to say it that way but she truly is stupid. She's also very sweet and cares so much about her family.
In fact everything starts when she is told by her little, slutty and sometimes bratty little sister, to go and get her a pregnancy test. The kid is fourteen and needs a damn pregnancy text. I hope my daughter grows up to be nothing like her.
She gets caught buying the test by the son of the "Queen" of the corporate housing. This is not a lady you want to cross. Think of her as the most popular girl in school, everyone does whatever she says. So when Ryoki finds out, she begs him not to tell his mother. He agrees but she has to become his slave. Well, his sex slave.
He tries to touch her and she flips, even after she agreed. It's all okay though as her childhood friend: Azusa, shows up to save the day.
Things go from bad to worse though when Ryoki does get Hatsumi alone in his penthouse. He tries to get her into his bed but his tutor comes in. The tutor happens to want Ryoki and the next day gets all pissed at Hatsumi for getting him. Hatsumi tells the dumb tutor off and Ryoki sees, he is gentle to her, giving her his handkerchief to dry off with.
Meanwhile, all she wants his her long time crush Azusa to like her. She finally is made to kiss Ryoki and she doesn't like it. Her first kiss to a guy who made her. Though he may have feelings for her and just not know how to tell her.
While this manga is far from perfect, in fact it's pretty stupid. I can't help but want to read more. I don't know why.