This meme is hosted by myself and the sweet Laura from Blue Eye Books.
What is 50/50 Friday?
Everyone has a favorite and then we also have something we dislike. Like a coin, there are two sides to every question. Example: best sequel you've read/worst sequel you've read.
Topic for the Week
Character most/least likely to be a world traveler.
So this one was fun and easier for me than last week. I had to wrack my brain so hard that I thought I'd go crazy! Well, I'm already crazy so... ANYWAY. Let's just jump into the topic.
Most - Karou
Daughter of Smoke and Bone.

This is kind of cheating as she already is a world traveler but still, I'm going with this because it so fits.
Least - Kaylee
Soul Screamers 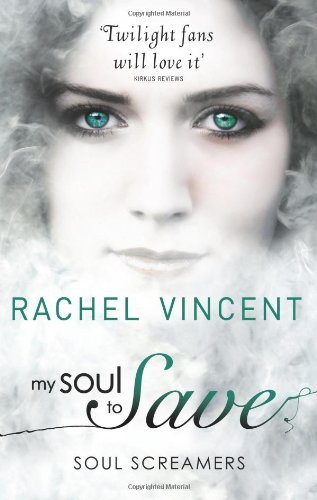 Maybe I'm way off but I don't know.... I'm only read the first book and she doesn't seem like she'd become a world traveler. Maybe she'd travel some but I think she'd settle down and just be happy.
Next Week's Topic
Most/Least Intricately Built World