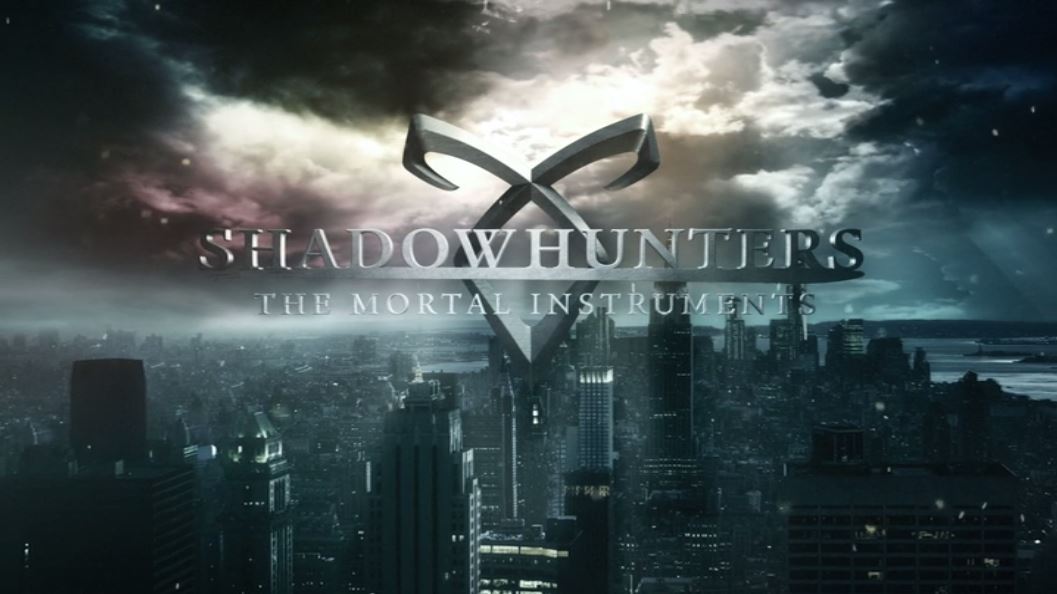 So Shadowhunters is back with all new episodes! Hopefully they keep getting good and not go back to what was season 1... Makes me want to shudder just thinking about it.
I actually like the new intro, I don't know why but I do lol

Cue theme song:
Here we go.
I enjoyed the opening fight scene with Jace and Alec, it looked really good, there wasn't any cringy moments. I loved their banter. Good start.

Clary and Simon sitting in the sun. They're so cute. I like them more than Jace and Clary in the show because Clary and Jace have no chemistry at all. Of course the cute moment had to be ruined. Simon is trying so hard to be friends with Jace and he's just an ass. Their moments are always so funny. I love them.

Valentine is so smart. I love him as a bad guy, he's so damn good at it. Also the actor is just great, I've said that a lot but it's true. Ugh, everyone is still pissed at Clary and Jace just because of who their father is. Even though Jace would just have to tell the truth, though no one would believe him...

Damn, that scene with the demon in the bar, that was badass. Evil but badass.

Izzy just makes me cry seeing her this way. She is so badass and it hurts to watch. Also it pisses me off because she should be dead. You can't wing yourself off of this stuff. Least not in the books, we all know by now that the TV show plays by its own rules. *cough* shapeshifting rune*

Oh damn werewolf drama. I thinking Luke is going to have to kick that other guys ass to shut him up.

I really hate seeing Izzy like this, I really do. She's honestly becoming pathetic when before she used to be so badass. I do not like what the show runners have done to her. I really don't.
Sebastian Morgenstern. His entrance was pretty cool. Though I honestly don't think he looks like how I pictured Sebastian but that's fine. I really don't care as long as can act well.

Simon and Maya... I like them too. The actor who plays Simon is good at acting, he has chemistry with all the girls he's been romantically paired with.

Oh shit... Valentine is so fucking awesome. He freaking bated Jace into telling Clary the damn truth. Favorite scene of the whole episode so far. Which is amazing as it's usually a Malec moment but nope, this beats it. God, hate Valentine all you want but you have to admit, he's such a great villain.

Jace crying... well he took Clary's advice and is finally feeling something... that's good right? Yeah, still sad. I love how Alec was there for him.

Simon is a daylighter now. Sometimes I love Raphael and sometimes I hate him. It's not cool that he was lowkey threatening Simon, even if I do get where he's coming from.

So Jace can active a ruin without needing anything and he's angel blood all his life...  how did this not happen at least once before in his life? Just wondering.

Also what happened with the demon and Valentine...? Really curious.

Also something is up with Magnus. Like I think the demon made him hate himself or something. I don't know.