This has been my best reading month all year! I have read 14 books! 14 books... I was amazed and quite proud when I saw that. None of them are manga, they are all actual novels. So without further ado my butterflies, let's just jump right into all the books I read in July. 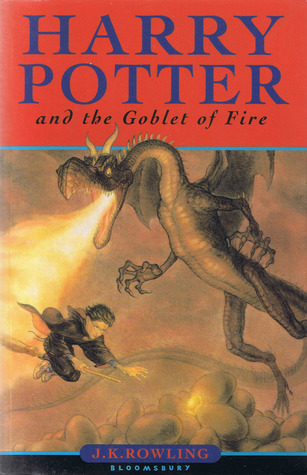 This is my first time reading through this series. I will be honest, the first few books weren't that great to me. The third one got better and then I did really enjoy this one. I think it's a series that keeps getting better and for once I'm excited to read the 5th one next. The writing is really enjoy. simple and easy. Doesn't give many details and leaves a lot up to the imagination which in this case I like. Will be diving into the next one

Okay I loved the premise of this book and I love the fact that it features a Genderfluid MC but I did have a few problems with this book. Lots of times I was confused on reading it. It just jumped around so much that I had to reread parts many times just to try and grasp what the heck was going on.
I loved the character development with Sal. I felt that was very well done. Though some of the side characters didn't get that. I do think this was marketed correctly to SJM fans, as it follows that trope very well. To the point where sometimes I felt it was too much like an SJM book.
The action is very well done, and I do love the plot. I love how the member's of Queen's hand are named after rings. I know that sounds silly but I just love that little tidbit. I really enjoyed just following Sal around while they did their thing. Sal is pretty damn badass.
So overall, I did enjoy this book, the parts I could understand and hope the next books fixes these issues so that it is mind blowing amazing! 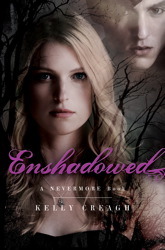 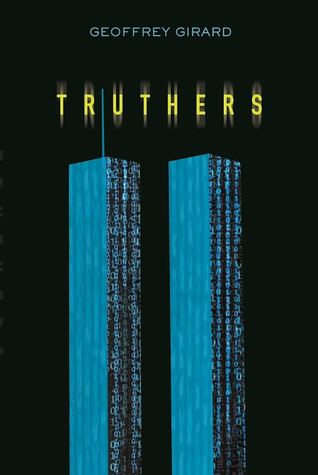 So, I've said before that for some reason I love conspiracy theories. Do I believe any of them? No. I don't but they are interesting to look up. So when I saw this one on NetGalley, I had to get it. I learned nothing new from it but someone who knows nothing about the the conspiracy that 9/11 was an inside job will learn lots. This actually leads me to the first problem I have: info dumping. It got pretty boring in some parts of this book for that reason. I get it, she would go look up all these things and it made sense for the info dumping but it didn't make it any less boring.
Also the drugs... I'm not a fan of drugs and her father was big into weed. I pushed past that because I'd never seen a YA book like this one before and it does make sense why he did it but I still don't like that. Overall, this is a good book for anyone who likes 9/11 conspiracy theories. 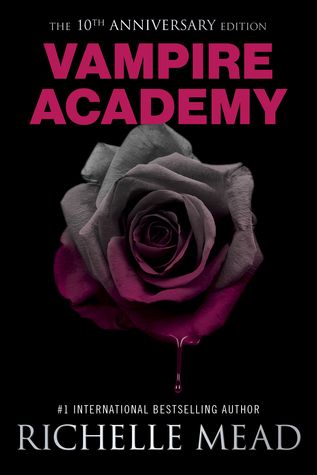 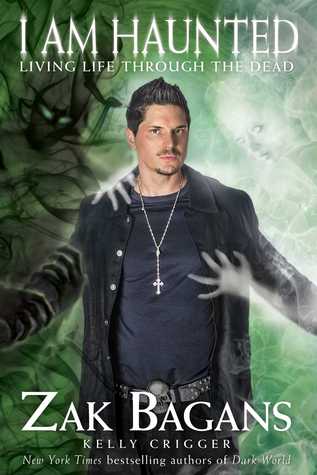 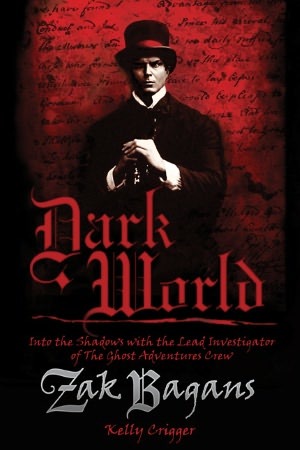 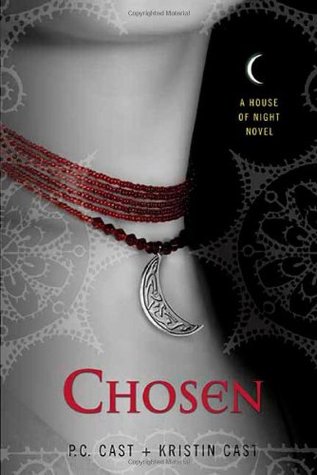 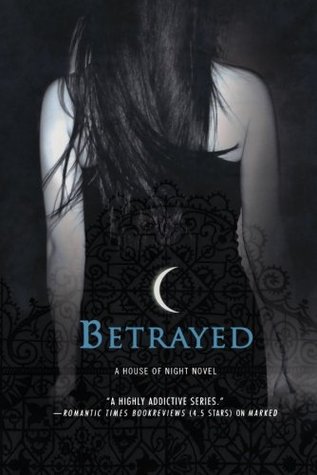 At the time I'm writing this, the review won't be for a few days but you guys will already have it when this goes live.
Review Released 8/5/2017

I wrote this review back in 2016... and my thoughts have changed some on this book.
So I remember reading this book back in 2009 and loving it. I read the other books that were out at this time and it was simply an amazing series. I remember being so sad that they weren't coming out fast enough for my liking. Then I reread this first one this past month. It's not really the best book out there. It's rather immature and silly. Though highly entertaining.
It's also a rather neat idea, a vampire finishing school. I like the whole idea and premise I just think it could have been done better. I mean Zoey is kind of whiny and some of her friends are rather shallow at times. I do like that their is some diversity in this series. Like Zoey having a Native American background, Damien being gay, and Shaunee being African American. It did feel very real in that way. I loved it. Wish more books would follow this series in that way.
Though I've been told it does get a little more mature in the later novels, with how the characters actually grow up. Maybe that's what they were going for, making them seem like real teenagers, though they made them a bit too whiny and shallow and well... bratty. I wasn't anything like that as a teenager.
Overall, I for some weird reason like this series, it must be because it holds a place in my heart. In 2008 we moved from my hometown (which I would kill to go back too), and got even more into reading, this was a series I picked up and it helped me through the dark time where I had no friends and was in a new place I didn't like. So whenever I read these, I don't feel so alone. Weird sounding I'm sure but that's the truth.
So if you like quick reads that make you want to pull your hair out at all the strange things and characters that are mostly shallow, this is for you! 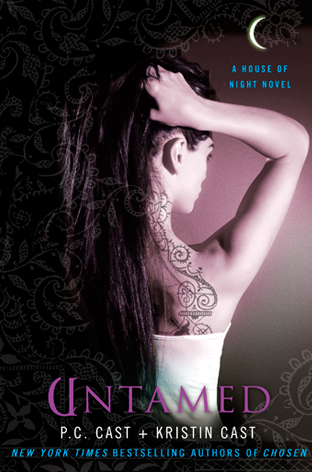