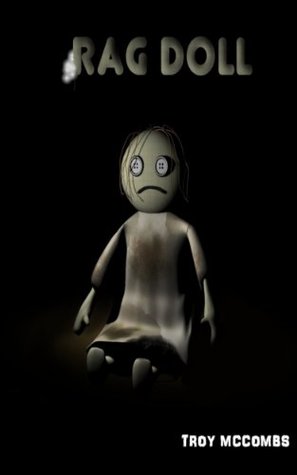 If this story doesn't scare you, no story will...
Lucas buys his daughter an old, dirty rag doll at a yard sale one day. But when they return home, they realize they may have brought a sinister force back with them. Are the strange occurrences that soon take place supernatural or mere coincidence? Either way, they lead to an ending you will not soon, if ever, forget.
Short Story Breakdown
This one is super short and because of that it's only focus is the creep factor. There's nothing else this short story wants then to scare you. While reading it, I was a little freaked out and the ending is just sad as can be. The scary doll when the frown that turned into a smile.
I read this at night in my bed and maybe that helped freak me out a bit. Though the next day, I'm not even thinking about it anymore, it's good for the moment but after... that's why I'm giving it three stars, it's not awful but it's not the best. 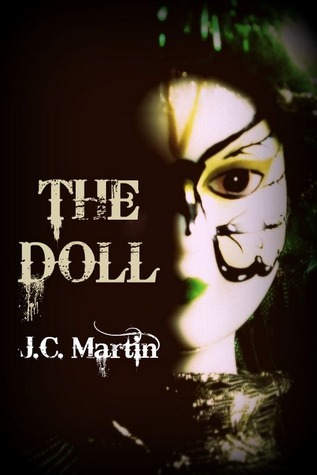 The Island of the Dolls is a strange and eerie tourist destination in Mexico, where hundreds of decomposing dolls hang from trees like grisly Christmas ornaments. On a trip to the island, Joyce Parker's daughter falls in love with a beautiful but sinister doll. Soon after, she starts developing strange mannerisms that concerns Joyce. Her research into the doll's past reveals a dark history, and the curse of a lonely child spirit.
Short Story Breakdown
Creepy, engaging, and has pretty good character development for such a short read. It follows the mother of a young girl and they take a vacation to visit the infamous Island of the Dolls. Don’t know why you’d want to take a little girl there but to each their own.
The daughters wants one of the dolls but the mother says no. The guide even says not to touch the dolls. Bad things happen and the mother ends up back at the island of the Dolls... where she’ll never leave.
Honestly, if you want a little short story to read for Halloween, once that creepy but won’t scare you to death. Get this one. It’s also free right now on Amazon. Can’t beat that.