BETWEEN THE BLADE AND THE HEART BLOG TOUR + EXCERPT 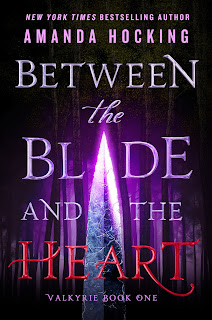 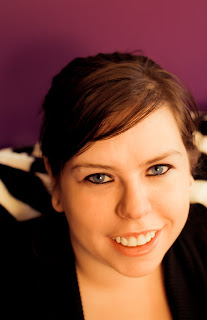 AUTHOR BIO:
Amanda Hocking is the author of over twenty young adult novels, including the New York Times bestselling Trylle Trilogy and Kanin Chronicles. Her love of pop culture and all things paranormal influence her writing. She spends her time in Minnesota, taking care of her menagerie of pets and working on her next book.
Social Links:
Author Website: http://www.worldofamandahocking.com/
Twitter: @Amanda_Hocking
Facebook: @AmandaHockingFans
Author Blog