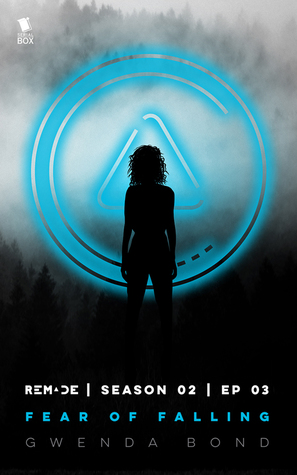 I hope you are all enjoying the day. Today I'm going to share to mini reviews on a series I might just stop reading. It's so hit and miss now. The first season was so much better.
Now let's just get into it. 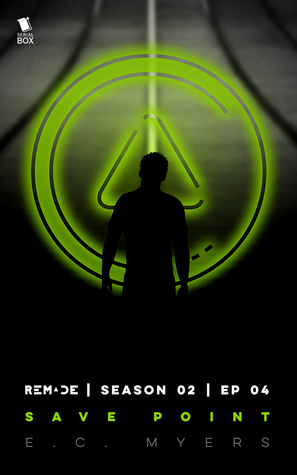 Seeing a familiar face should have been a
good thing, but this isn’t the same Jing-Wei
the teens knew. She has no memory of them,
and she arrived in the company of a caretaker,
which understandably makes everyone nervous.
Is she everything she says she is?
Or is there more to her than meets the eye?

Upon entering Sanctuary,
the teens are greeted by a young child,
the first new person they’ve met
in this new world.
But Umta seems freaked out by him,
and there’s definitely something…off.
Is it safe to go deeper into Sanctuary?
Or should they forget the whole thing
and run for the hills?

Mini Reviews
2.3
Inez needs to go. That is really all I can say at this point. I never really liked her but now... I hate her character. she makes it hard to read this group, I just want to skip any parts with her in them. I also think Seyah is smarter then she lets on and should've went with Holden's group. Her past was rather sad and it really helped shape her character. Hopefully the story picks up from here as this episode was boring.
*Thanks to NetGalley for letting me read this in exchange for an honest review*

2.4
This episode is where I wish the story would stay! This group is fun and actually doing things. Not just stuck under Inez's thumb like little children. This episode follows Loki and I really like his character ever since we learned about his back story, I thought he was interesting character and he is just as awesome here. This group actually found t he place they were looking for! Though in true ReMade fashion, it's not quite as easy as you'd think.
*Thanks to NetGalley for this title in exchange for an honest review*