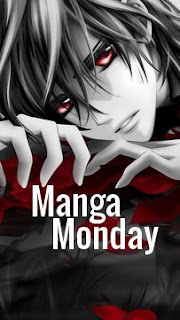 I'm back! It's been a while since we've had a Manga Monday on here and so I wanted to do a refresher before jumping right into it. Hope you enjoy and have a lovely day little butterflies!

1) What is manga?
A style of Japanese comic books and graphic novels, typically aimed at adults as well as children.

2) What is manhwa?
It's a general Korean term for comics and print cartoons (common usage also includes animated cartoons). Outside of Korea, the term usually refers specifically to South Korean comics.

3) When did I start reading manga/manhwa?
It was a bright sunny day in the little small town of Ashland, Kentucky. A young girl begged her parents to take her to the local Walden's bookstore in the Ashland Town Center (the mall). They said they would after we finished all of our errands. She listened to her iPod while waiting (impatiently if the girl were honest) for them to finish. After everything was taken care of they drove their red Ford minivan to the mall.

The girl jumped out of the minivan and almost ran into the store but held herself back as she didn't want people to look at her funny. This girl got that enough on her own for the way she dressed (goth). She went into the store and headed for the young adult section and to her dismay, she'd read all the books along the wall (it was a small bookstore to be fair). She was deeply sad and started to walk towards the exit when something caught her eyes... sexy vampires?

She walked over and picked up the first volume of Vampire Knight (epic manga by the way. Still her very favorite to this day). She skimmed the pages and found herself loving the art style and those vampire guys were pretty damn hot. She also found herself loving the story as well. There was only five volumes out at that time and with her Borders reward card she was able to get them all.

She was excited, these weren't books like she was used to but they were still so intriguing and pulled her into the story world easily. She devoured them and wanted more! Though she had to wait months for the next release. She found herself looking at other manga too and thus the love of manga was born!

Now, let's actually talk about the manga I read recently. 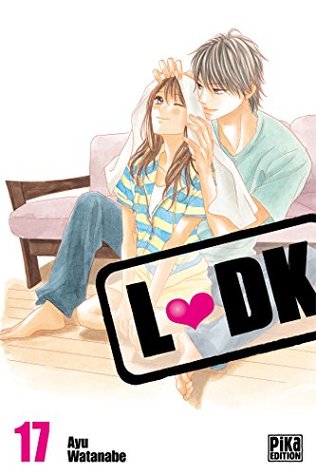 Shuusei Kugayama is the "prince" of his high school, but he always turns down confessions--including one from Aoi Nishimori's best friend. Although she initially hates him for this, when Shuusei moves in next door to Aoi, who lives alone, she starts thinking that he might not be such a bad guy after all...

This is one of my favorite manga series. I don't even care what anyone else says, it's full of tropes but I love it anyway. This one has us following Aoi and Leon as they pretend date. It also shows that Leon just might be falling for our lovely Aoi. The ending where Shu calls him out has me wanting to jump into the next one right this minute! 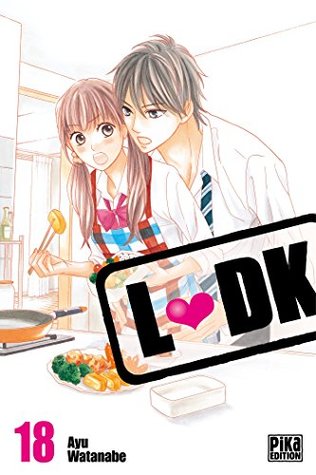 This is really heating up! Aoi is still firmly for Shu but I wonder if she might develop any feelings for Leon? I do feel so badly for Leon, even after all his hard work his class still lose to Shu. But this manga loves to leave cliff hangers because I need to know if Leon is going to steal a kiss or not! Ugh, this manga is epic! 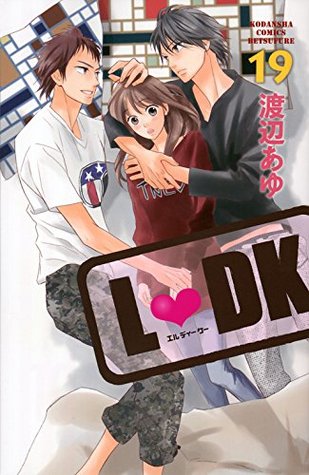 Things are really getting going now! I wish Shu would react more but Leon is stepping up enough for both of them. In this one Leon decides that he's going to steal Aoi, not only will that get Shu to go back to America but it will get him the girl he loves but so far he's failing... at the end he gets the bright idea to expose that Aoi and Shu are living together! I must read the next one now! 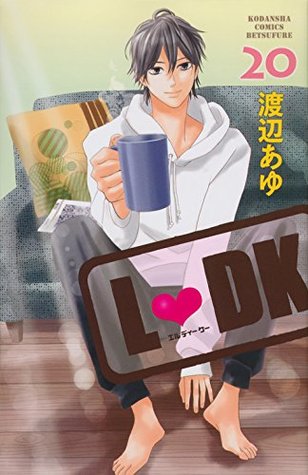 My only complaint is how short these are! I'm just blowing through them and I don't want to finish the story. This one has Shu finally reacting and punching Leon in the face after he freaking kisses Aoi. I've been waiting for this moment and it was worth it!


Popular posts from this blog