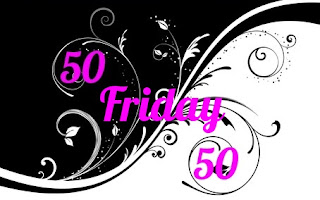 
Least Favorite Review
The first review I ever wrote is one that I hate because I had no idea what I was doing... it's so bad.
White Hot Kiss was that very first review and post I ever did on this blog back when it was still called The Book Goddess. Which I totally miss the name of...

Favorite Review
A Court of Wings and Ruin is one I really took my time on and even broke it down by character while clearing up some stupid rumors going around at the time. So I'm proud of it... though I'm sure it's filled with grammar errors....

Topic for Next Week - Character Most/Least Likely to Change the World
Yes, the Chosen One trope is there for a reason, this person out of all the billions on earth is the one that can change the world! But let's be real... which character do you really think can change the world and which would fall on their face? Let's discuss it next week!
You are invited to the Inlinkz link party!
Click here to enter
By Carrie Sallie at January 17, 2020