The Legend of Zelda: Breath of the Wild - Video Game Nonsense 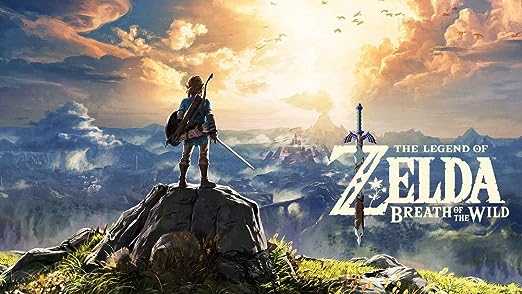 Now, I'm going to admit something that would shock the hardcore Zelda lovers out here. You ready for it? This is the first Zelda game I've ever played. No joke. After hunting for months and months, I finally found a Switch and my partner got it for me. I was going to skip this game because I don't care about Zelda. I'm a Mario girl all the way. But my brother-in-law talked about it a little and I heard it was an open world... I'm a sucker for open-world games!

Why not right? Boy, let me tell you, I was so lost! Every time I came across a red Moblin I would get killed in one swipe! I couldn't even run more than a few seconds without getting so winded that Link would just stop moving and try and catch his breath! Look, I'm not in the best shape ever but I can run faster and longer than this great Knight!

So I put the game down for a few days or I told myself I was at least, but even though I was getting my butt kicked and freezing to death every time I entered the colder parts of the map... I just had to pick it back up again. I was hooked.

I found myself wanting to explore more of the world, there are no loading screens, you can walk from one part of the map to the other... no loading screens in the open world. No there is a loading screen with you go into a Shrine but it's not even that long. Which I love!

So the whole point of the game is Ganon has overtaken the castle and turned all guardians to his side. Only the princess' magic has kept it from taking over the whole land. She's been fighting Ganon for 100 years while Link was healed from a mortal wound he took those 100 years ago. Now, he has to save the princess and the land from Ganon taking over. Easy enough plot to understand, but then there are the lost memories. Link has no memories of what happened before he woke up, which was great for me, a noob to this universe. I got to learn with Link.

Then you got a lot of side quests to do, which honestly, most of them are pretty bad. One side quest had me hunting for 10 crickets to help some guy get the girl he's had his eye on. Now, RPGs usually have some pretty lackluster side quests but when comparing this game to those like Skyrim or The Witcher... the side quests here so worse. I don't even like doing them half the time. 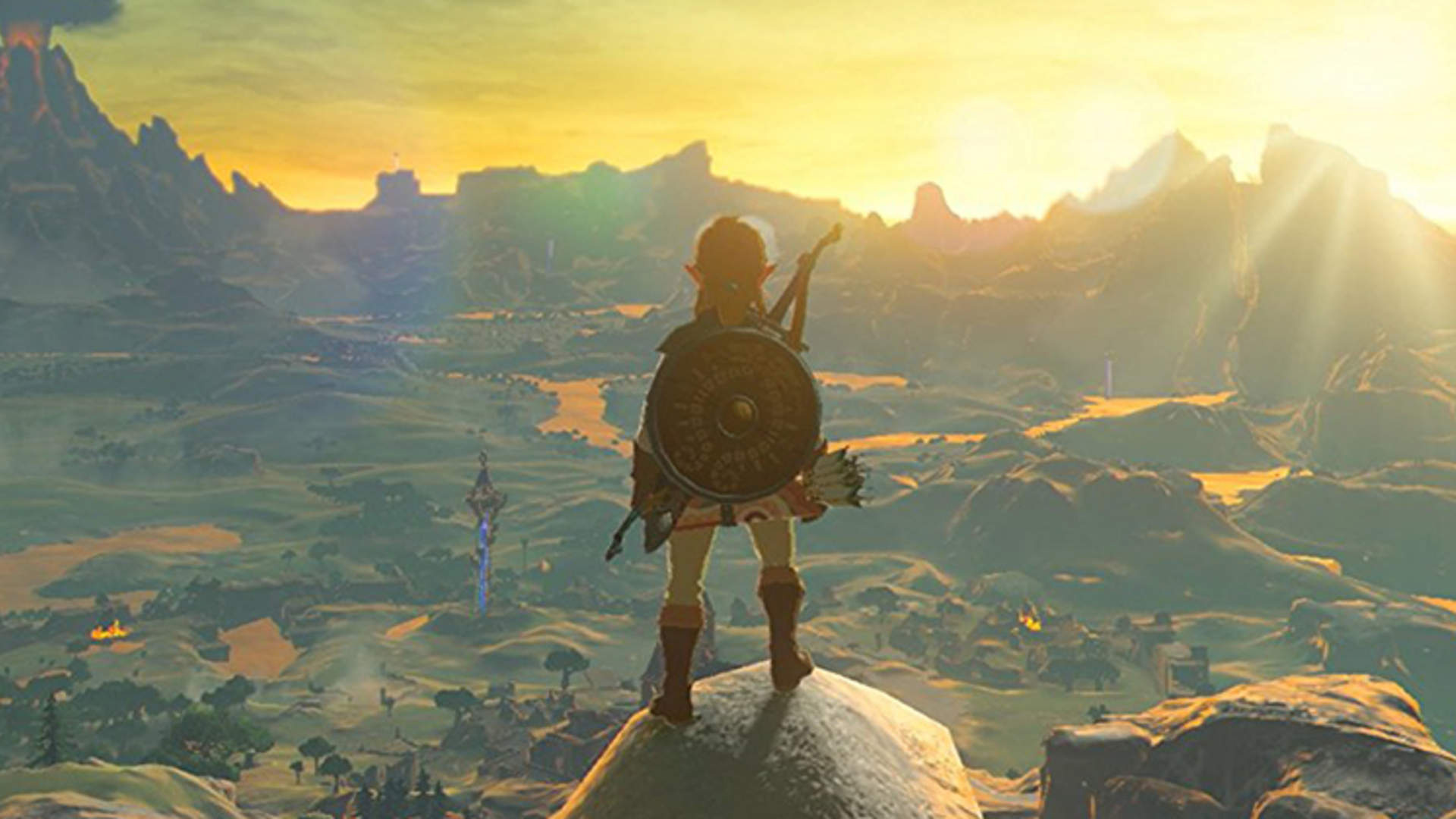 But the main quests! They are so much fun! With a mix of difficulty that ranges from easy as cake to OMG what have I gotten myself into? So after beating a hard quest, I always get this feeling that I accomplished something major! And it makes me want to tackle the next part of the quest.

Also, Breath of the Wild is stunning! It's not got the best graphics out there nor the most realistic art style but it's this perfect mix of real with fantasy that just pulls me into a whole different world. I no longer feel like I'm here on earth when playing this game but I'm there with Link in this world where it feels like anything can happen. I've no idea what I'll find next on my travels, a new shrine that helps me level up or another group of enemies to take down! The game even allows for downtime! Maybe I don't want to test my skills at a Shrine or beat up some Goblin like creatures. The game allows that for that! With cooking! Not only is it fun to figure out more recipes but they can fill your health over the limit and help with things like the cold or even help you move faster.