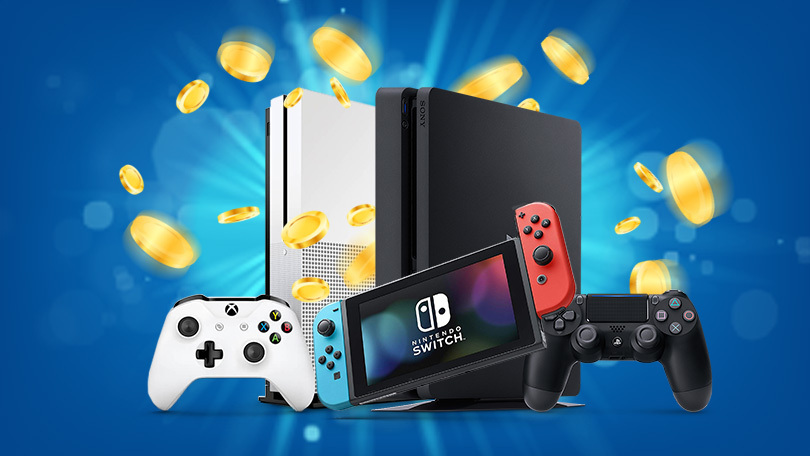 This started when I was little and would watch my father and brother play things like Street Fighter, Tetris, Pac-Man, Super Mario World, and all those boring sports games.

Some of my favorite memories was trying to beat my older brother in Street Fighter. As a kid, I never could but when I got older I finally did! I even got good enough to beat my father. Which I learned quickly not to do or he wouldn't play with me. But that's the story of my life, I always lose any game I play with others to keep them from getting upset or so they'll still play with me.

My brother owned a Nintendo 64, I used to make Mario 'talk' to my younger sister and she'd laugh at the stupid things I'd say in my best Mario voice. Then I moved onto handheld systems, like the Gameboy Advance SP, I loved any Sims game along with the Donkey Kong games.

What really set me down the path was a little game called Resident Evil 4. I saw that game in the cheap bin at Walmart one day and begged my father to get it for me. He didn't even care that I wasn't old enough to play. I took the game home and the rest is history.

I've said this before, my home life wasn't the best, so I escaped. To this day, I live inside my head more than outside in the real world. Video games allowed me a place where I didn't have to worry about getting something wrong, there was always a do-over. Another chance, another life.

I love RPGs (role-playing games) or horror games the most. There's nothing like going on an epic adventure in a fantasy land or shooting at the zombie trying to bite your head off. It's nice to just immerse yourself into someone else. To be the hero that saves the day or stops the zombie apocalypse, nothing beats that feeling.  I love solving puzzles, getting the treasure, or just beating the game.

I guess the real reason I love to game boils down to the simple fact that I find it fun.