I didn't read a lot this month because I've started my classes and that takes up my whole day. I get up at 6:30am get ready and then don't get home till 3:15pm. Except for Tuesdays... where I do not get home till after five.
So I'm proud of the books I did read! Most of these were read before I started classes but hey, I'm hoping I'll get into the swing of things soon.
Here's the 8 books I read in August.

The origin of Scottish clans and their distinctive dress is wrapped in controversy. Yet their story can be traced back to the middle of the fifth century -- and to Ireland, where the Scots then lived. This authoritative, elegantly composed guide covers over 140 clans. Organized alphabetically, the entries include information on each clan's location and history, nomenclature, and renowned clansmen -- as well as the clan's current status and development.The Scots' ancient sense of kinship is colorfully expressed through their distinctive tartans -- beautifully conveyed with full-color illustrations throughout the book, and complemented by detailed information on the color, pattern, and set of each clan. Furthermore, "Scottish Clans and Tartans" offers the reader breathtaking photographs of the Scottish landscape, fascinating illustrations and photos of important monuments and events, and black-and-white portraits of historically significant clansmen.

The story of Scotland's clans and tartans is one of irresistible appeal, interwoven with a history of drama, intrigue, bravery, violence, and romance. 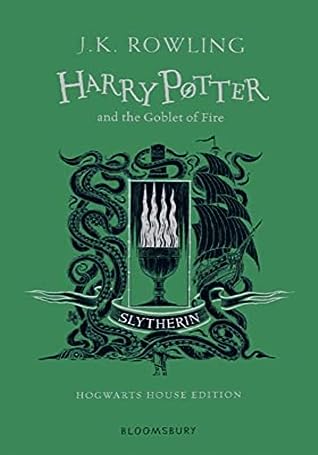 Harry Potter is midway through his training as a wizard and his coming of age. Harry wants to get away from the pernicious Dursleys and go to the International Quidditch Cup with Hermione, Ron, and the Weasleys. He wants to dream about Cho Chang, his crush (and maybe do more than dream). He wants to find out about the mysterious event that's supposed to take place at Hogwarts this year, an event involving two other rival schools of magic, and a competition that hasn't happened for hundreds of years. He wants to be a normal, fourteen-year-old wizard. But unfortunately for Harry Potter, he's not normal - even by wizarding standards.

And in his case, different can be deadly. 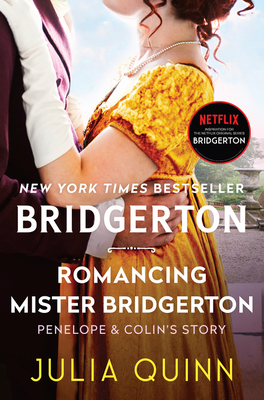 COLIN AND PENELOPE’S STORY
Penelope Featherington has secretly adored her best friend’s brother for . . . well, it feels like forever. After half a lifetime of watching Colin Bridgerton from afar, she thinks she knows everything about him, until she stumbles across his deepest secret . . . and fears she doesn’t know him at all.
Colin Bridgerton is tired of being thought of as nothing but an empty-headed charmer, tired of the notorious gossip columnist Lady Whistledown, who can’t seem to publish an edition without mentioning him. But when Colin returns to London from a trip abroad, he discovers nothing in his life is quite the same—especially Penelope Featherington! The girl who was always simply there is suddenly the girl haunting his dreams. When he discovers that Penelope has secrets of her own, this elusive bachelor must decide . . . is she his biggest threat— or his promise of a happy ending? 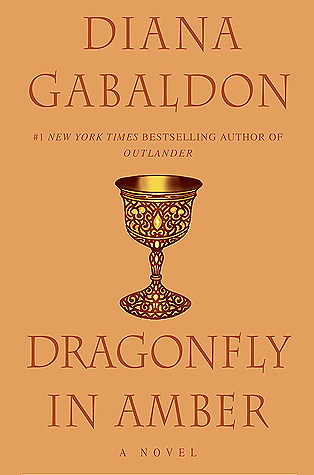 From the author of Outlander... a magnificent epic that once again sweeps us back in time to the drama and passion of 18th-century Scotland...
For twenty years Claire Randall has kept her secrets. But now she is returning with her grown daughter to Scotland's majestic mist-shrouded hills. Here Claire plans to reveal a truth as stunning as the events that gave it birth: about the mystery of an ancient circle of standing stones ...about a love that transcends the boundaries of time ...and about James Fraser, a Scottish warrior whose gallantry once drew a young Claire from the security of her century to the dangers of his ....
Now a legacy of blood and desire will test her beautiful copper-haired daughter, Brianna, as Claire's spellbinding journey of self-discovery continues in the intrigue-ridden Paris court of Charles Stuart ...in a race to thwart a doomed Highlands uprising ...and in a desperate fight to save both the child and the man she loves.... 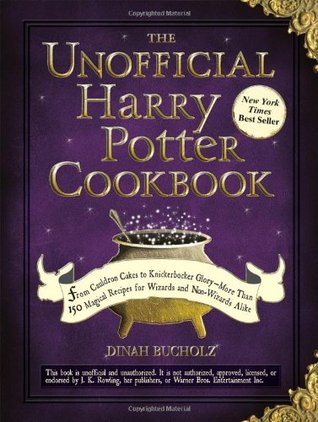 Bangers and mash with Harry, Ron, and Hermione in the Hogwarts dining hall.
A proper cuppa tea and rock cakes in Hagrid's hut.
Cauldron cakes and pumpkin juice on the Hogwarts Express.
With this cookbook, dining a la Hogwarts is as easy as Banoffi Pie! With more than 150 easy-to-make recipes, tips, and techniques, you can indulge in spellbindingly delicious meals drawn straight from the pages of your favorite Potter stories, such as:
Treacle Tart--Harry's favorite dessert, Molly's Meat Pies--Mrs. Weasley's classic dish, Kreacher's French Onion Soup, Pumpkin Pasties--a staple on the Hogwarts Express cart
With a dash of magic and a drop of creativity, you'll conjure up the entries, desserts, snacks, and drinks you need to transform ordinary Muggle meals into magickal culinary masterpieces, sure make even Mrs. Weasley proud! 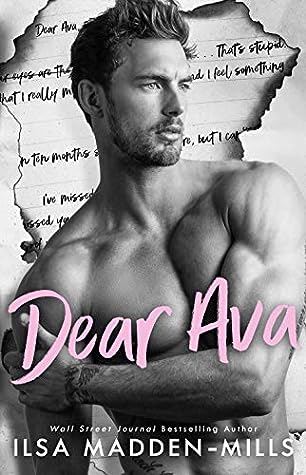 The rich and popular Sharks rule at prestigious, ivy-covered Camden Prep. Once upon a time, I wanted to be part of their world--until they destroyed me.
The last thing I expected was an anonymous love letter from one of them.
Please. I hate every one of those rich jerks for what they did to me. The question is, which Shark is my secret admirer?
Knox, the scarred quarterback.
Dane, his twin brother.
Or Chance, the ex who dumped me. . . 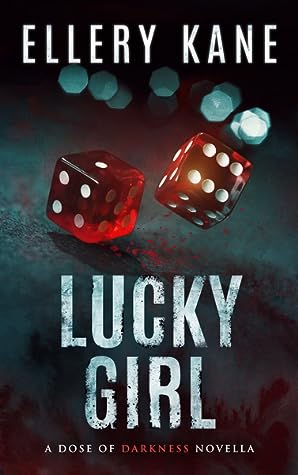 Seven years ago, Teddy Drucker disappeared. He changed his name, altered his appearance, and abandoned his corporate aspirations, fleeing for his life. What choice did he have? In over his head with the cops who’d accused him of murdering his girlfriend and the kind of guys who don’t think twice about cleaning up loose ends with a well-placed bullet.
Now, Trevor Dent is a new man. With a Ph.D. and a cute little car and therapy clients who trust him with their dirty secrets. But when his new patient calls him by his old name and his girlfriend turns up missing, Trevor realizes the past can’t be erased. And his past has a name and a face and the kind of secrets a man would kill for.
Only forty-eight hours to save his girlfriend’s life, and Trevor is back on the run. With a go-bag and a stolen car and an unlikely ally who has her own demons. As the bodies pile up behind them, he’s betting it all on her. He’s hoping this girl is as lucky as she seems. Because this time the odds are stacked against them and the stakes are impossibly high. This time, he’s gambling with both their lives. 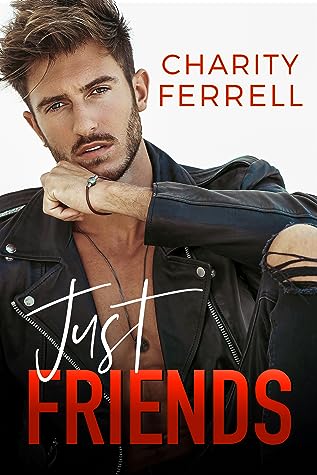 Carolina
Little did I know when Rex came to my locker attempting to bribe me, that he’d turn into my everything.
We’d become best friends. I’d steal his heart. He’d steal mine.
Nothing has changed in the years of our friendship.
Not our connection, not our feelings, or that we still hold each other’s hearts.
But his heart isn’t the only thing I’ve kept.
The secret I’m hiding could shatter the only man I’ve ever loved.
Rex
I’ve loved Carolina since the day she called my bluff.
Our friendship always came first.
She believed in me when no one else did.
I tucked away my feelings because I couldn’t survive a life without her.
We crossed the line once, and I swore it’d never happen again.
As time passes, the harder it becomes to live up to that promise.
Until finally, there’s no holding back.
Have you read any of these? If not, what did you read in August? Anything you loved? Let me know!