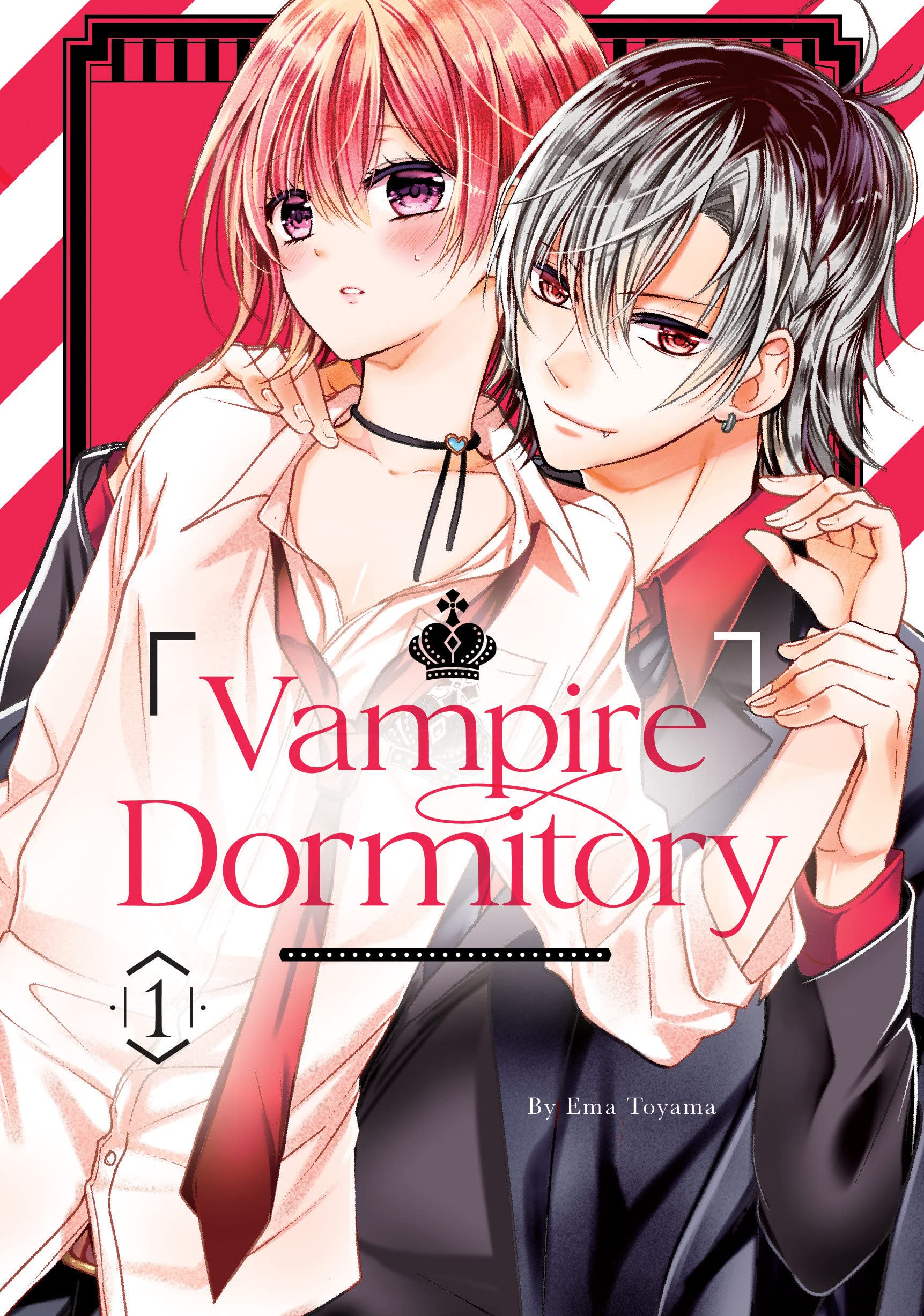 "I'll do it! I'll become your thrall!" A crossdressing girl and an otaku vampire find themselves entangled in a dangerous relationship. Don't miss this heart-pounding romance from the award-winning Ema Toyama, perfect for fans of Crimson Spell, Black Bird, and He's My Only Vampire!

Mito has no family to rely on. She lives on the streets, disguised as a boy. Ruka is an otaku vampire interested only in 2D girls. After Ruka saves Mito from a perilous situation, he makes her an offer: "Become my subservient thrall and let me drink your blood whenever I wish! In return, you can live with me—in the boys' dorm!" But to stay with him, Mito must hide the fact that she's a girl. Every day is a new danger—to say nothing of that bloodthirsty vampire!

No one loves or wants Mito. She’s barely surviving but when a vampire decides to make her his thrall with the promise of loving her until her sour blood ripens, she jumps head first into the deal. Only the vampire, Ruka, doesn’t know she’s a girl.

Mito cross dresses to keep herself safe. People leave her alone more as a boy. There’s no way she could ever tell Ruka the truth because he says that he doesn’t drink from women. But one day, he’s going to find his mate and her blood will be the sweetest of all.

Then there’s Ren, he knows that Ruka is a vampire and wants to keep Mito safe. He doesn't explain why he knows Ruka's secret but Mito trusts him right away.

Add all this up and it feels like a more immature version of Vampire Knight, which is one of my favorite mangas ever. So I'll be devouring every volume out right now!